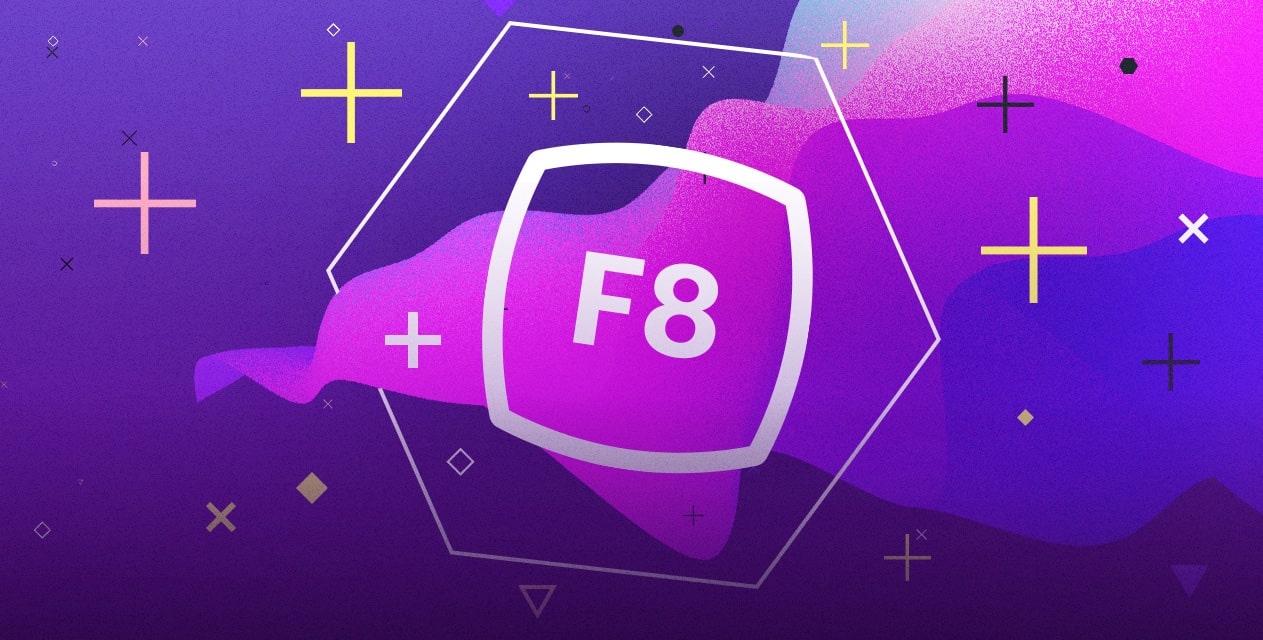 Aitarget experts joined developers from around the world in San Jose on 1 & 2 May for F8, Facebook’s annual two-day conference. At the conference, developers and businesses explored the future of technology during a full slate of 50 sessions plus demonstrations.

F8 2018 overflowed with innovations and new products. In this article, our Aitarget experts have handpicked some key highlights from the first day (Day 2 will be covered separately).

Facebook founder and CEO Mark Zuckerberg kicked off F8 2018 by taking aim at the elephant in the room: recent revelations about abuse of user information.

Zuckerberg assured everyone that Facebook was hard at work to ensure people won’t be able to misuse the platform, so that developers could continue to build things that they love.

The Facebook founder added that it was their responsibility to not only create powerful technological tools for people, but to make sure those tools are used for good.

“I believe that we need to design technology to help bring people closer together,” he said. “More of our technology needs to focus on people and their relationships.”

Zuckerberg made three key points that resonated throughout the two-day conference:

The first day of F8 2018 was packed with announcements and updates across the Facebook suite of platforms and products. We’re going to highlight another four particularly relevant items for you here, before briefly listing many of the other announcements.

Since it began 14 years ago, Facebook has allowed users to share their relationship status, whether ‘single’, ‘in a relationship’, or ‘it’s complicated’. In a game-changing announcement, the world’s largest online meeting ground will now also be adding an in-app dating feature.

With one in three US marriages now resulting from online relationships, Facebook’s 2.2 billion active users will now have new choices when it comes to online dating.

Facebook users will be able to set up a separate dating profile, which will not be visible to their friends. Dating profiles will be similar to other mobile dating apps like Tinder or Bumble, but with more of a community focus and integration with events and Facebook groups.

Potential matches will be recommended based on preferences and commonalities. Users will be able to discover and contact new people with similar interests. Interactions will take place in a separate private area, not connected to Messenger or WhatsApp.

Facebook Product Chief Chris Cox said that a release date for the dating feature rollout would be announced later in 2018, following a testing phase.

Want to let your friends know what great song you’re listening to right now, or see what crazy adventures you’re having right as they happen? With Sharing to Stories, Facebook is making it much easier for users to share their favourite moments with their friends in real-time.

The new feature is available for apps like Spotify and GoPro, and more apps will be adding the Sharing to Stories feature soon. Developers wanting content shared from their apps to include their app icon and name apply for approval for an attribution link.

With Zuckerberg stressing that Facebook wanted to focus on connecting people and enhancing meaningful relationships, it’s no surprise that it continues to tweak WhatsApp. The world’s biggest messaging service sees 65 billion messages flow to and fro every day.

WhatsApp lets friends and family deepen relationships, wherever they are in the world. 450 million users share stories daily. With voice and video calling already very popular, group calling will be added in the months ahead. Localised stickers are coming soon.

More than 3 million people already use WhatsApp Business. Business-targeted features will be added in the months ahead.

Our Aitarget experts were particularly interested in the Growth Marketing session delivered by Brian Hale, Facebook VP of Growth Marketing. Hale spoke about best practices for apps to engage users in order to build and maintain an audience (and customer base).

Hale outlined a five-point plan of attack when it came to growth, that he saw as the most important things, your bedrock before you ever consider testing or “growth hacking”:

You can watch the full 35-minute video of this important session.

You want to have created a product that some people continue to use regularly after they first sign up for it or create an account with you, a base of users that is not decaying downwards to zero. You must have a good product or nothing else matters.

Once you’ve mastered retention, look to growth. Small changes in churn can have a big impact. Good marketing of your good product is crucial, and good teams contain engineering, product management, analytics, and growth marketing.

Growth marketing teams should have digital marketing and technical backgrounds, and be creative problem solvers with permission to change things as necessary to drive growth.

With a good product and team, it’s then important to personalise things, showing your product to the right people at the right place and time. Hales shared stories of placing an install button in the right context increasing installs seven times over, a timely reminder increasing conversions by 12%, and a personalised coupon giving a 40% lift.

Your call-to-action should be bold, as it is the key thing that explains what will happen. Test your button and labels. Facebook got a 16% uplift when it switched “promote” to “boost”.

The final step in the plan of attack is to make things as easy as possible for users. Remove anything to do with adding, signing up for, or using your app or product that isn’t essential.

Along with the points above, the various speakers and sessions on Day 1 of F8 2018 made plenty of other revelations and announcements. Here’s a rundown.

Facebook announced that 200,000 developers have used Messenger since it opened two years ago. It has 300,000 monthly active bots, and 8 billion messages every month between people and businesses, a quadrupling in usage from the previous year.

It was a full and exciting first day at F8 2018, with lots of announcements, revelations, and future plans. We’ll explore the highlights from Day 2 in Part 2. 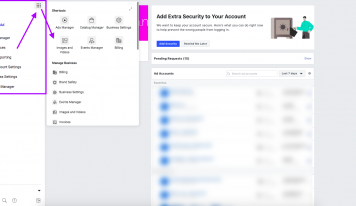 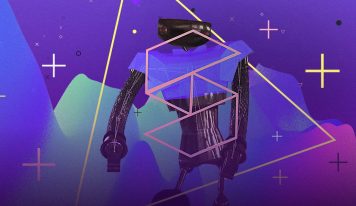 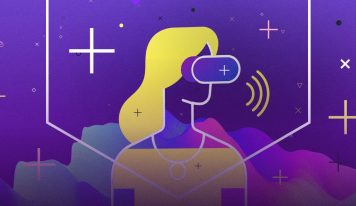