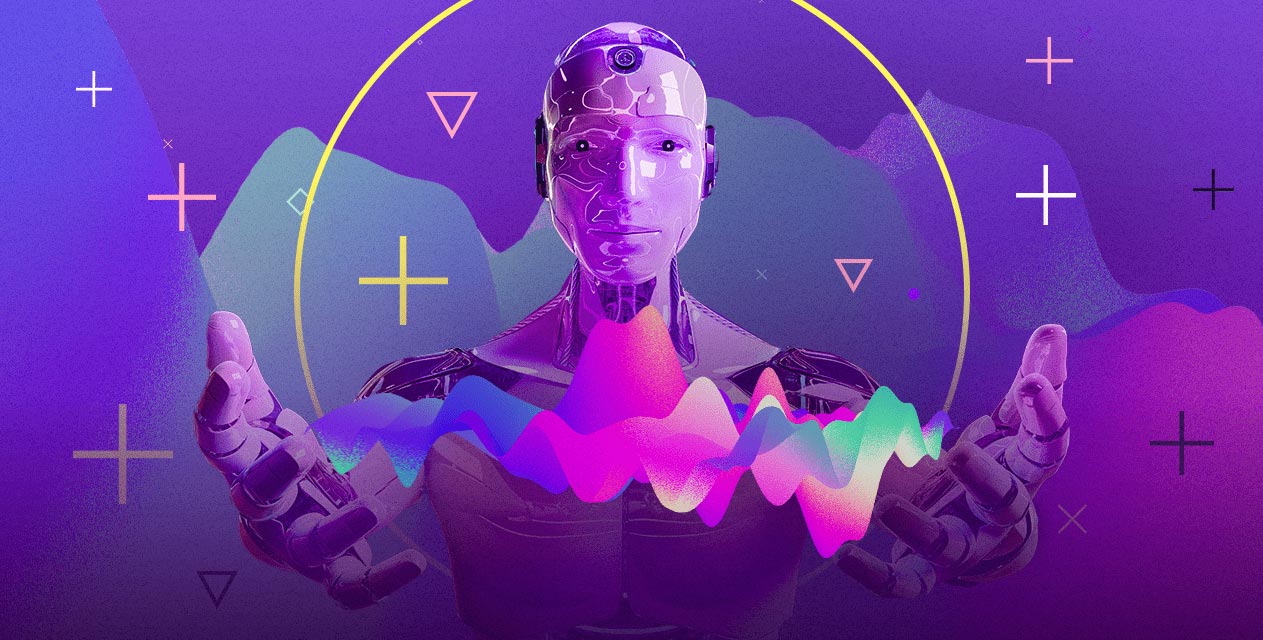 We prepared our case study to describe the Aitarget Automation Tool

In the first part of this article, we describe an A/B Test Automation Process. We demonstrate how to easily automate bids, and other ad set elements.

Action is a configuration change to an ad or an ad set during a sync period. Action includes:

The rule for action (Rule) is a proposal for the ad group settings over a specified period, which will be proved true or false. Check conditions to determine whether the rule works (is true) within the allotted time. If proven to be true, the system deploys an action.

Automation Actions Object (Automation Object) is the union of action and regulations that work for some ad sets in carrying out these conditions over a set time period. It has a schedule and update time. It’s required to enter the bid manually, for ad sets to have the accurate automated operation.

Go to the automation object by clicking on the box in the top left (see green arrow below):

Once in the management directory, you can see a list of existing automation objects, where you can create new topics, or edit existing topics.

How to automate activities and campaign management rules

The following steps outline how to automate actions and campaign management rules.

Create an ad group with the Facebook AutoSplitting Tool. Make sure that a bid type is entered manually; this is mandatory for a successful automation.

Select ad sets to apply automation rules to, and click the automation object button (located above the dashboard).

You will see a window for creating an automation object. Enter the name of the object in the field 1. Enter an email to receive notifications for each test condition for the rules in the field 2. Then choose the list of ad sets, ​​which will be automated, in field 3. Choose the schedule for the project (non-stop or within a few days) in the field 4. Enter the sync period for the automation object into field 5. And finally, add rules and conditions in field 6.

After clicking on Add Task, you need to select a rule that should work for all selected ad sets in the following field:

You can also add more complex parameters by selecting +Group:

You can set up some validation rules in the one automation object.
Optimisation Notification emails are sent during sync periods:

We directed traffic to the site aitarget.com through the following types of ad placements: desktop and mobile news feed, Audience Network, and Instagram. We applied the best practices of A/B-testing.
We set the budget to $300 USD over a 2 day campaign. The goal was generating awareness among potential Aitarget customers (marketers and advertisers) about:

The goal action in all three cases is Clicks to a Website. Types of placements were not chosen by chance, because combined Desktop and Mobile Newsfeeds, Instagram and a Audience Network provide the best possible coverage of the most cost effective audience. It was important to show that automation works successfully with potential adsets audiences from 1 to 5 million people in North America.

We targeted the audience for A/B-testing as Russia, 25-40 with interests in marketing. We ran ad placements in Mobile and Desktop Newsfeed, Audeince Network and Instagram. The Potential Reach was 1.4 million people.

We used the Splitting Tool settings to split the audience by Gender & Age, and by Budget and Reach. We created standard and carousel ads in Instagram and Facebook. There were 4 adsets with non-overlapping audiences:

We set up an automation object after we created the adsets. Rules regulated the Cost per Website Click to no more than 50 cents average. We configured the Automation Rules as follows:

The strategy was simple: balance the bid between 1 and 3 dollars with ten cents steps, to keep the Cost per Click at 50 cents average. At the same time, comply with the conditions of the rules, which requires 1000 people reached.

(The initial conditions are requirements that must be factored into the strategy, in order to gain minimum data for optimisation).

Comparison table of the results:

The data collected showed us that men are interested in opportunities to attract leads, but women aged 35-40 are interested in advertising with our service. We discovered our ‘affinity group’ is women aged 25-34, which brought more than half of the Clicks to the Website for the price of 9 cents per Click. An ad about the lead generation showed the best results.

We were able to create multiple ad sets quickly with the necessary settings, and run automation rules for ad sets, with great results. At the same time, we achieved a record campaign reach and the CPM, compared to advertising launched only in Instagram or Facebook with a similar budget:

Thus you can optimise every important parameter for your business, i.e. it may be any standard or custom KPI as ROI and LTV. To integrate custom metrics, just email us. 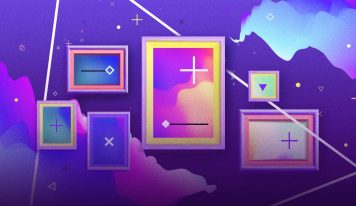 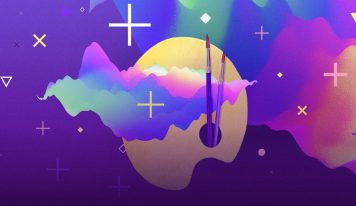 How Businesses Changed Their Creatives During COVID-19: Best Practices 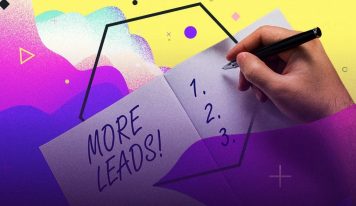