Blog Insights No production, no problem: how to increase conversions with YouTube ads personalisation 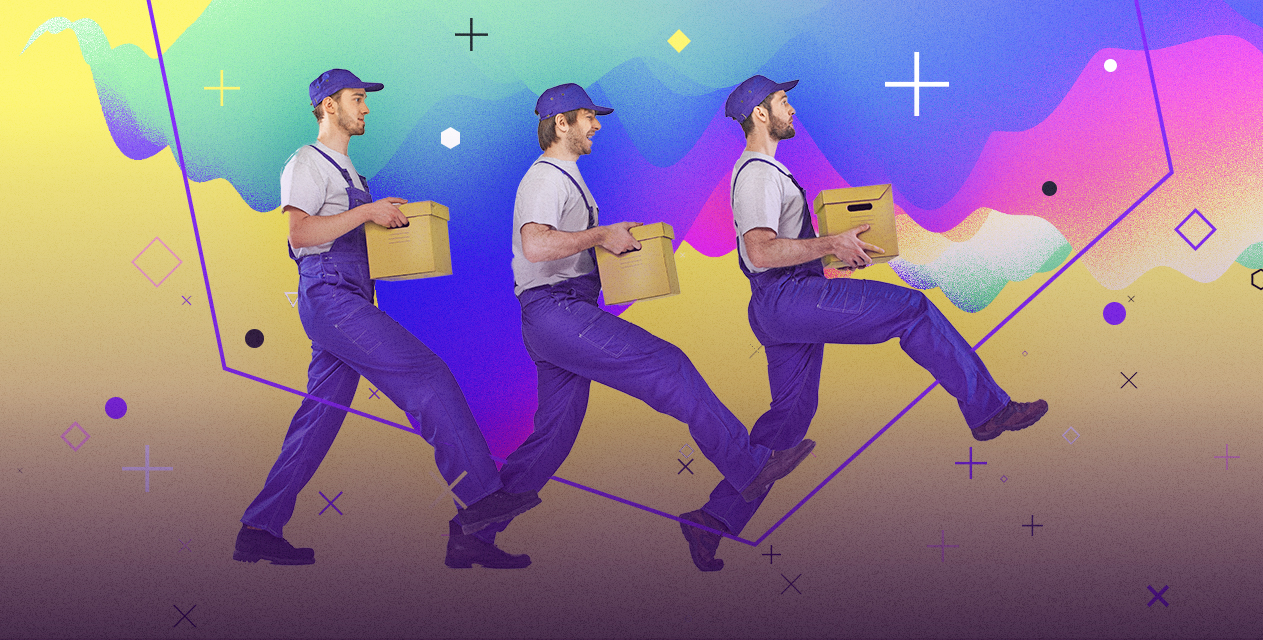 How much do you know about renovating or refitting your home? DIY supplies can be complicated for everyday people, most of whom want to live somewhere cosy and comfortable without having to sacrifice a whole lot of time and effort. So users are keen to get offers that shortcut their selection of wallpapers, paints, and other items.

This year, specialist DIY retail chain store and online trader Petrovich teamed with Aitarget to discover how personalisation in DIY ads can lead to increased conversions, at cheaper cost.

Petrovich leads the pack in online sales among DIY stores in Russia.

In April, Pertrovich launched a multi-channel brand advertising campaign on television and the Internet. For the first stage of their online promotion, they used videos identical to those used for TV.

Then in May Petrovich began to use videos on YouTube in the TrueView for Action advertising format for a retargeting campaign.

The audience was broad, with targeting including all website visitors and Google users based on their search requests (affinity, in-market, custom intent).

At the same time, on Aitarget’s recommendation, Petrovich ran another TrueView for Action campaign on YouTube, but with a different approach: personalisation.

Having never run this type of campaign before, Petrovich chose a strategy to maximise conversions rather than focusing on Target CPA. The advantage of the TrueView for Action format is that it allows businesses and brands to optimise for their chosen target actions.

This extra campaign that Aitarget recommended was also set for retargeting website visitors, but in this case the audience was segmented.

Products on Petrovich’s website were split into three groups: shell and core condition, final smoothing, and seasonal items. These categories were also used to segment the audience.

To increase reach, Aitarget and Petrovich targeted users who viewed a particular item or goods in the same category. Additionally, an impression limit was used (no more than three per week for a single user), and some channels were excluded, e.g. channels for children.

Geography was set for St Petersburg and Leningradsky District.

Instead of expensive video ad production, we utilised short and clear product videos automatically generated in the Aitarget Video Tool for YouTube. To create those videos, images from Petrovich’s product catalogue were used. Goods were selected from an offer category (discounted and reduced items), and split into the three categories.

Here are examples of the automatically generated, targeted slideshow ads:

“Our team worked closely with the Aitarget team to test a new way to launch product videos on YouTube,” says Elena Toropina, digital marketer at Petrovich Company. “There were no issues during the launch, the interface is clear and simple, and all our questions were answered promptly.”

Overall, the Aitarget Video Tool and the personalised ad campaign videos it generated saved a lot of time and creative spend for ad production.

Within a month, the personalised videos from the Aitarget Tool decreased costs of conversion by 1.5 times compared to branded videos in an unpersonalised campaign.

Even better, Petrovich gained more correlation between ad spend and user engagement, and the conversion rate of the personalised videos was 3.5 times better than the other ads.

‘It was interesting to experiment with a new tool which personalised our interactions with clients,” says Toropina. “We tried several options and strategies, and the Aitarget Tool performed best for categories retargeting with custom audiences. Conversion rate in this case was significantly higher compared to other campaigns. We were even surprised in the first days after launch. We thank Aitarget team for this opportunity and collaboration.’ 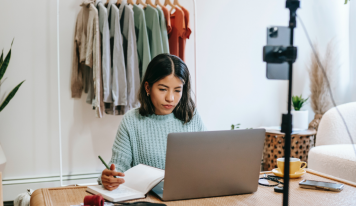 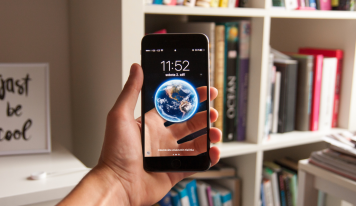 iOS 15 – Everything You Need to Know to Advertise 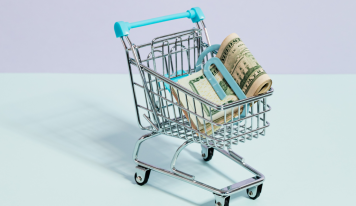