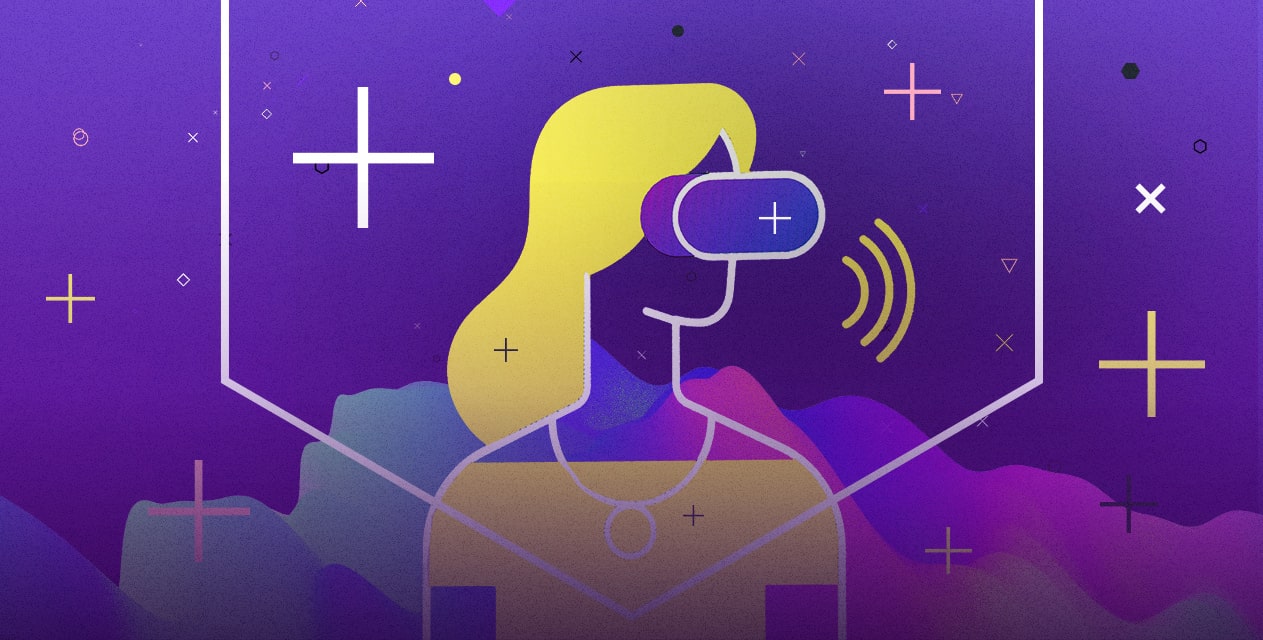 Aitarget experts joined developers, creators, and entrepreneurs fr om around the world in San Jose on 30 April and 1 May for F8, Facebook’s annual two-day conference.

More than 5,000 people explored the future of technology via dozens of expert presentations, deep-dive sessions, and product demonstrations showcasing the latest tools for businesses in Facebook family.

Despite the large number of attendees, our experts found F8 2019 had a very welcoming and personal atmosphere. Many onstage speakers shared their own photos and stories about using technology with their loved ones, stressing the idea of intimate connection.

In this article, our Aitarget team have handpicked some key highlights from the first day which was packed with announcements across the whole Facebook family.

A new era: the future is private

The last fifteen years has seen Facebook built as a digital town square, where users could connect widely across geographic boundaries and do things with a lot of people all at once. Now Facebook would also focus on giving people the freedom and space to be themselves.

“It’s easier to feel like you belong when you’re among smaller communities and your closest friends,” said Zuckerberg when talking about the new focus on the digital living room. “As the world gets bigger and more connected, we need that sense of intimacy more than ever.”

Zuckerberg acknowledged Facebook doesn’t have the best reputation regarding privacy, and declared he’s “committed to doing this well, and starting a new chapter for the products”.

During the keynote, Facebook outlined six key principles that it will apply to everything it is looking to do in the coming years.

Zuckerberg said Facebook was “committed to working openly”, taking a consultative approach and a more proactive role with ensuring partners and developers use Facebook tools for good. It also concerns building infrastructure and products to support their privacy vision.

A new look for summer

For the first time in five years, Facebook is changing its attire. The new FB5 has a community-focused look some are calling an “aspirational redesign” moving towards what the social network wishes it could be.

FB5 sheds Facebook’s classic blue-and-white branding for a clean white design that’s “simpler, faster, more immersive, and puts your communities at the centre,” announced Fidji Simo, Head of product at Facebook. Updates began rolling out to US app users immediately from the announcement at F8 2019, with a fresh new desktop site for everyone coming later this year.

The redesign increases the prominence of both Groups and Marketplace on the freshly tabbed interface. “Everywhere there are friends, there should be Groups,” said Simo. The fast-growing Marketplace will also be adding direct payments and shipping. Sellers can reach more buyers and get paid securely.

With FB5 users will be able to save where they left a News Feed, so they can easily return to what matters most. A dark mode for mobile and desktop will also be available.

Time for a Groups hug

“Groups are at the heart of Facebook’s redesign,” announced Simo. Facebook wants to make it easier for users with shared passions to both connect online and gather together offline.

Groups will become more prominent all across the Facebook experience, from News Feed to wherever users engage with friends, family, and businesses.

The revamp is being “built with communities in mind”.
Already more than 400 million users say they belong to a group they find meaningful, said Simo, which is why Facebook is introducing new tools to make it easier to discover and engage with groups of people who share your interests, while working to ensure user safety.

WhatsApp already led the way among Facebook apps when it comes to privacy, with its encrypted and restricted “share location” option, and its private and impermanent Status sharing experience (which has become even more popular than Instagram Stories).

“Now along with becoming even safer with further privacy upgrades, WhatsApp will be delivering more for business,” announced Ami Vora, VP Product Management at WhatsApp.

“What if we could make sending money as simple as sending a message?” asked Vora. WhatsApp Pay, being tested in India, could be rolled out to other countries in the next few months.

Also in the coming months, WhatsApp users will be able to view product catalogues right within the app when chatting with a business.

Brands will be able to showcase goods within their catalogue. Combined with better payment solutions, the WhatsApp upgrades will allow companies to conduct business online without a website.

Head of Instagram Adam Mosseri announced that users will soon be able to shop from creators they love (from public figures and artists to entrepreneurs and publishers) without leaving Instagram. Anyone in the global Instagram community will be able to shop from creators by tapping to see what they’re wearing and buying it on the spot, rather than having to take a screenshot or ask for product details in comments. Testing has begun with a small group of creators, and access will be expanded over time.

Starting from F8 2019, Instagram users in the US can raise money directly on Instagram for nonprofits, using a donation sticker in Stories to mobilise their community. Other users can tap on the sticker to donate. All money raised goes to the nonprofit.

In addition to this, Instagram will improve the camera design and add new features for applying special effects to photos.

Along with the points above, the various speakers on Day 1 of F8 2019 made plenty of other revelations. Here’s a brief rundown.

This announcement created plenty of buzz among F8 2019 attendees.

It was a full and exciting first day at F8 2019, with lots of announcements, revamps, and future plans. We’ll explore the highlights from Day 2 in Part 2.
Patrick Luk 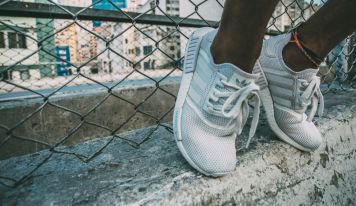 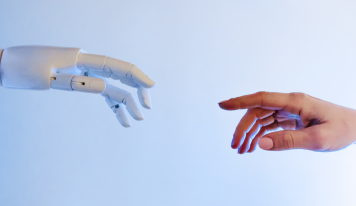