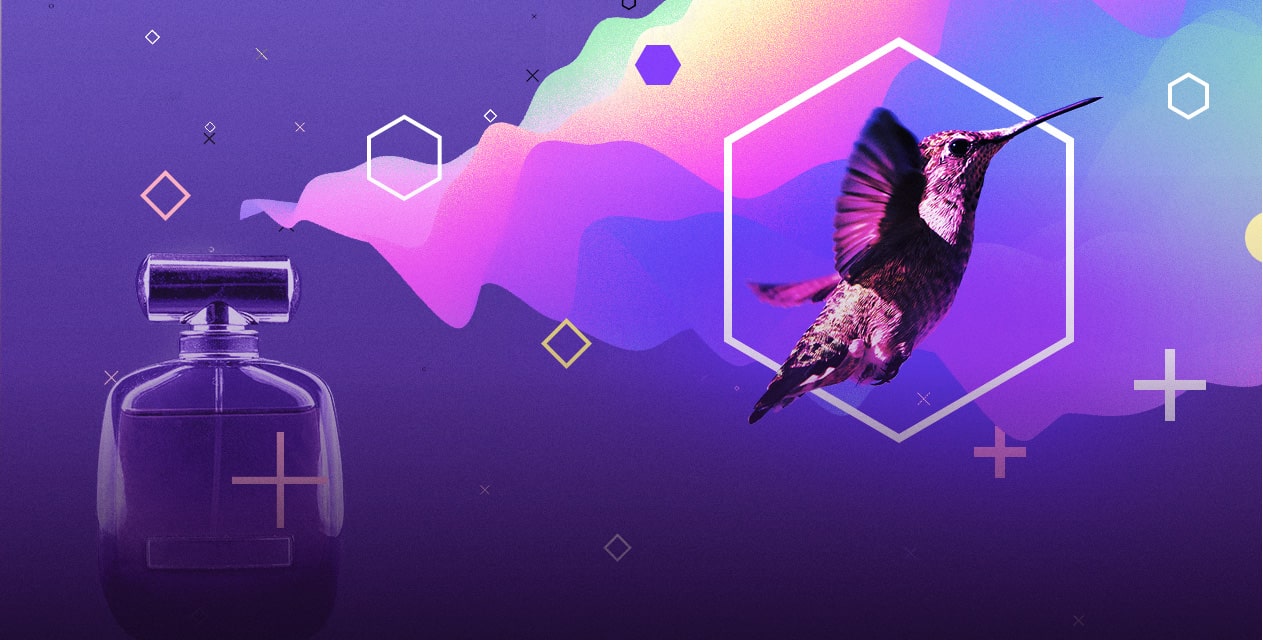 If you want to rapidly increase traffic and scale your ad spend, then automating your ad process can be vital. To illustrate the power and potential benefits of automation, we asked Oleg Popov of Scentbird, an international startup with Russian roots, to share his company’s experience with Aitarget.

My name is Oleg Popov, and I’m the Head of User Acquisition at Scentbird. Basically, I’m responsible for growing our customer base.

Our business model is similar to the Dollar Shave Club; we sell subscriptions to get a monthly supply of any luxury or designer perfume every month. For $14.95 per month, our customers get a great 0.3 oz fragrance from 450 available products in stock.

The start of our growth journey

I joined the Scentbird team in January 2015. At that time, we had just started looking for scalable marketing channels. We were fortunate enough to be part of Y Combinator Summer 2015, which meant funding was available to invest and scale, but we needed to make wise investments.

Facebook was showing some potential, but we couldn’t spend our budget effectively, while also controlling our Cost Per Acquisition (CPA). We were able to spend around $30K USD for our Facebook ad media buy per month.

One of the first changes we made was to switch from banner to video advertisements. After two months, we doubled our sales while reducing CPA. Then we discovered the slideshow format. Slideshow and video became our main ad content types. By June 2016, we had increased our Facebook ad spend to $100K per month.

The two of us in the company who ran campaigns on Facebook, a hired manager and myself, both experienced similar frustrations:

The more we spent, the more data we collected during a work day, which meant more decisions to make each day. And that takes time.

We chose to work with Aitarget, because of their solution flexibility: they have more possibilities to set up rules, and they were ready to create some custom tools for us. After a month of testing, we’d found the perfect tool that manages our automation routine tasks. It allowed us to grow our Facebook Marketing Budget up to $400K USD per month by October 2016, without scaling the team.

A guide to our process

I’m going to be totally transparent, and tell you about our rationale and process for optimization using the Aitarget tool. I need to provide a disclaimer: our rule set is not a universal set-up. We developed our routine through our own trial and error, constantly testing new ideas, and always analyzing the data.

Every business or advertiser will have to develop it’s own routine, but here I’m providing a basic guide as a strategic starting point.

With Facebook buying, an ad, or group of ads (ad set), may not perform as well today as it did yesterday. One main objective with automation is to understand as early as possible when an ad isn’t performing, so you can switch it off, leaving the better performing ads live. Apply this rationale to every ad you’re running, so the worst performing ads are all turned off.

Before you go in and change any settings for ad optimization, spend some time analyzing your historical data to understand conditions (Spent Amount/CPC/CPM/CPA/CPI), if the information is available.

We downloaded and analyzed all statistics for the past six months to look for any correlations, so we could build rules around them.

We established a rule set to determine when to stop running creative (all numbers are for example only).

When to shut down creative

We noticed that if a creative ad spend is greater than 50% of our goal CPA, and did not result in any sale, then there’s a high probability it won’t perform well today, so we shut it off.

Keep Your Eyes on the CPC & CPM

We applied the same rationale to control the Cost per Click (CPC): the idea is to understand that a particular ad will have a high CPC for today and switch it off before waiting to see if it doesn’t perform on CPA basis.

It’s easier to catch a high CPC in the early stages, rather than the CPA. If you find a pattern, this also works for the Cost per 1000 Impressions (CPM). You can also set up optimization more accurately, if you estimate the price of middleway conversions in the funnel (for instance, authorisations).

Set the CPA in the tunnel

Ensure that the CPA is included in the tunnel under your KPI, while allowing the ad spend to continue to grow. Establish the rule so that it will react on your spend spikes because not all conversions can be tracked uniformly.

There’s a common challenge in any analytics system where conversions are not tracked correctly due to delays in delivery (in our case, we set up a 15-minute period to check the rule set). You’ll need to establish rules that could fix the situation when a system turns off an ad, especially moments before conversions have increased.

The same rule set can be used in CPC control because clicks tracking can be delayed as well.

Turn ads back on

It’s extremely important to remember to turn ads on again the next day. There are two methods:

The second way is more sophisticated, because it may not need your involvement, but it is quite complicated due to a high chance of unintended consequences. We use a hybrid method to exclude the worst performing ads from automation.

If your target CPA is $75, then set up a higher barrier, and reduce the CPA.

Adding a New Ad to a Set

When adding a new ad to an ad set, you’ll need to timecode it, mitigating the chances of it turning off in the middle of the day (that may end badly if you have big budgets).

We’re also working with Aitarget on a solution, which could help analyze conditions to decide whether to activate the ad set or leave them until the next day, after the moment when all ads are turned off.

Play with your budget (conservatively)

The second rule set that may be used for a budget control is to increase the budget up to 20–30% if an ad set has a good CPA at the beginning of the day.

This rule set tracks the moment when the amount spent is enough, but before it’s too late to increase the budget.

Our daily routine consists of these rule sets. Although our rules vary slightly, they are universal for us. We were able to eliminate the need to scale the team because of daily routine automation managed by one person. 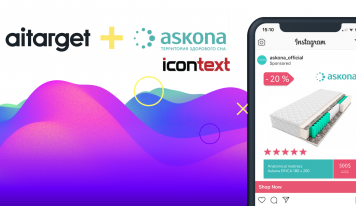 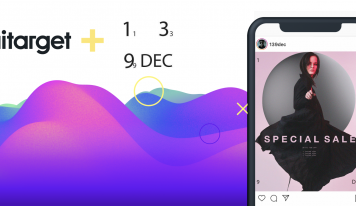 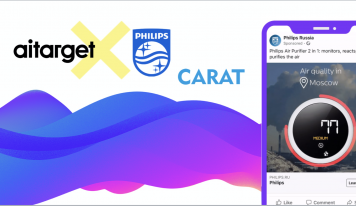